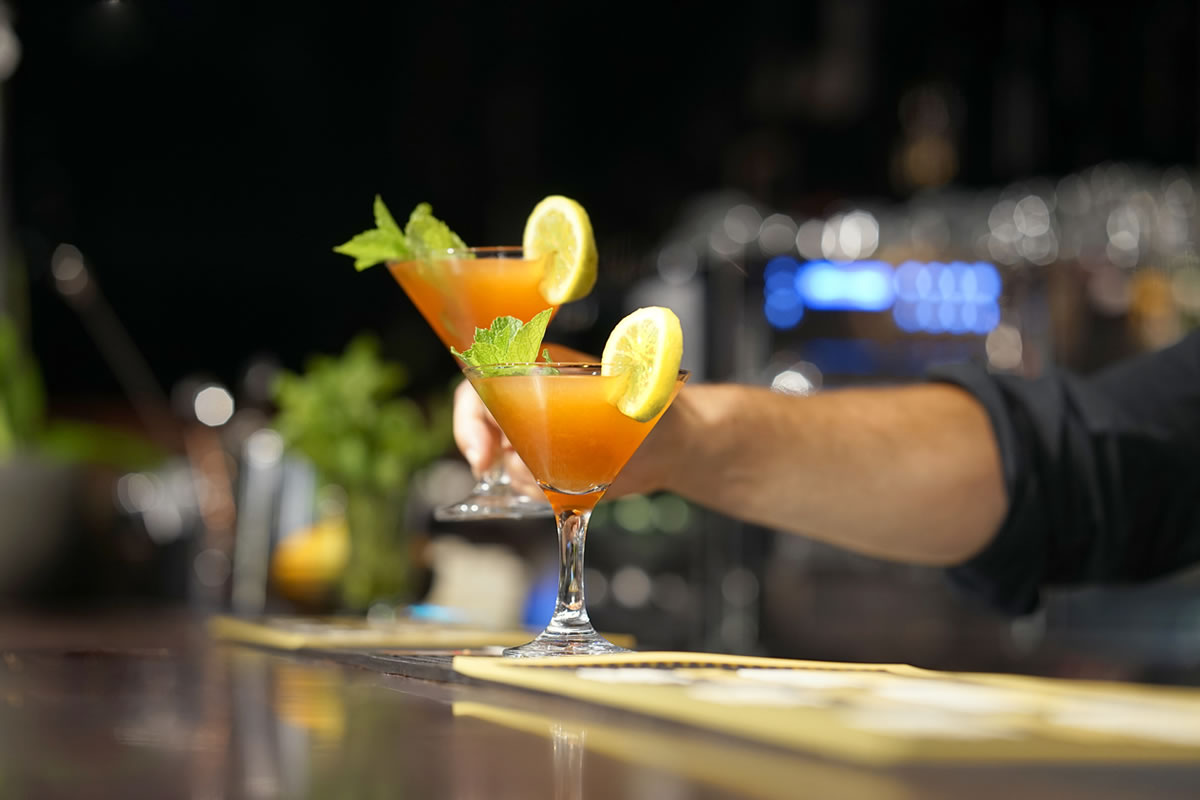 How long have you been with Siena and how many years of industry experience do you have?

I’ve been with Siena Bistro for about a year now, but most importantly I was here for day 1 of the full bar, that was about 2 months ago now. I’m very proud to have helped create something from nothing and I’m happy with the way it turned out. I started out pouring wine and beer for people at wineries and other events, that was about 10 years ago now.

Favorite part of the job?

The ability to be creative. Creating cocktails, being a mad scientist with different ingredients, seeing people’s reactions to them.

What makes for a great bartender?

A lot of things. Things that should be common sense, like making good drinks is more important than a lot of bartenders seem to think. Classic cocktails are classic for a reason, a good bartender should learn to make them the RIGHT way. On the other hand, if you’re a chore to talk to, your great-tasting drinks will probably leave a sour taste in people’s mouths.

What do you do when you're not working at Siena?

I’m not one of those people that thinks it’s cool to say they’re too busy for movies or TV shows, the list is huge, so I’ll need to make it short. I’ll say Seinfeld is my favorite show of all time first and foremost, to name a few that AREN’T wrapped up: Rick and Morty, The Walking Dead, The Flash, Curb Your Enthusiasm, Adventure Time, Always Sunny in Philadelphia… (the list goes on a LOT more)

I like salty and spicy food in general, I’m talking the kind of spicy that most people would say is inedible.

I’m apparently more obsessed with hot wings than I give myself credit for, I do boneless though, which seems to spark epic debates on whether those are even wings.

If you could have lunch with anyone (dead or alive) who would it be?

Kurt Cobain. Nirvana and Kurt’s personal poetry writings are things that I identify with, getting to meet the mind behind that kind of creative expression would be amazing.

You designed the bar menu at Siena Bistro and a lot of the craft cocktails are getting rave reviews from customers. Tell us how you developed the bar menu and what drinks are the most popular at the Bistro?

The first things I look at when creating a cocktail menu are the location, and the food menu of the restaurant/bar. For example, the “Angry Rita” is a fiery variation of a Margarita featuring ancho chile-infused liqueur and a Tajin rimmed glass. The “Angry Rita” compliments Siena’s “Angry Pasta” and California’s Mexican culture which makes Margaritas very popular in the area. I’ve been bartending in Willow Glen (before Siena) long enough to know that our residents love the “Old Fashioned”. The “Old Scarecrow” was inspired by the “Old Fashioned”, it features a house-infused pumpkin syrup and cardamom, and it’s one of our most popular cocktails on the menu.

Come see me at the bar! I’m keeping things fresh and exciting by updating the cocktail menu seasonally. We currently have “Single Batch Crafted Eggnog” and “House-Made Hot Buttered Rum” for the Holiday season. I’m sure you’ll love one of my creations, and I’m always more than happy to create cocktails on the spot based on your taste!

Siena Bistro Does Holiday and Company Parties in a BIG Way! 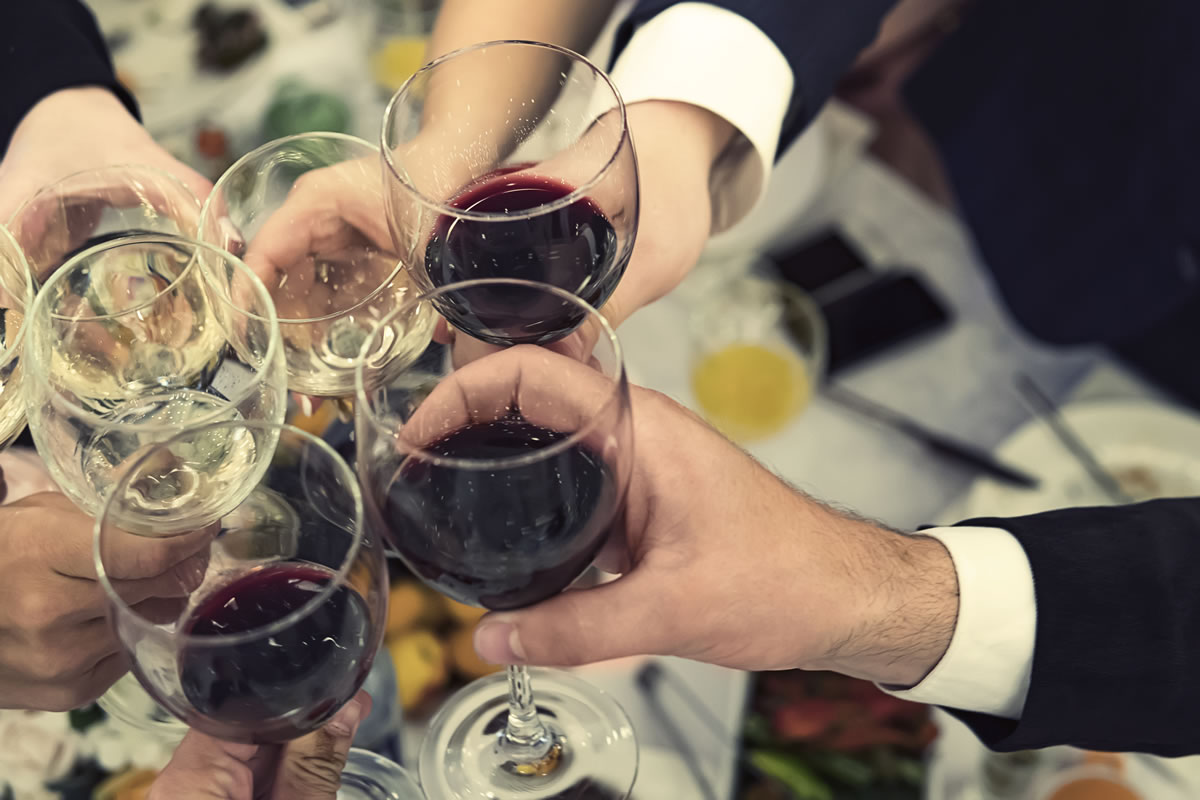 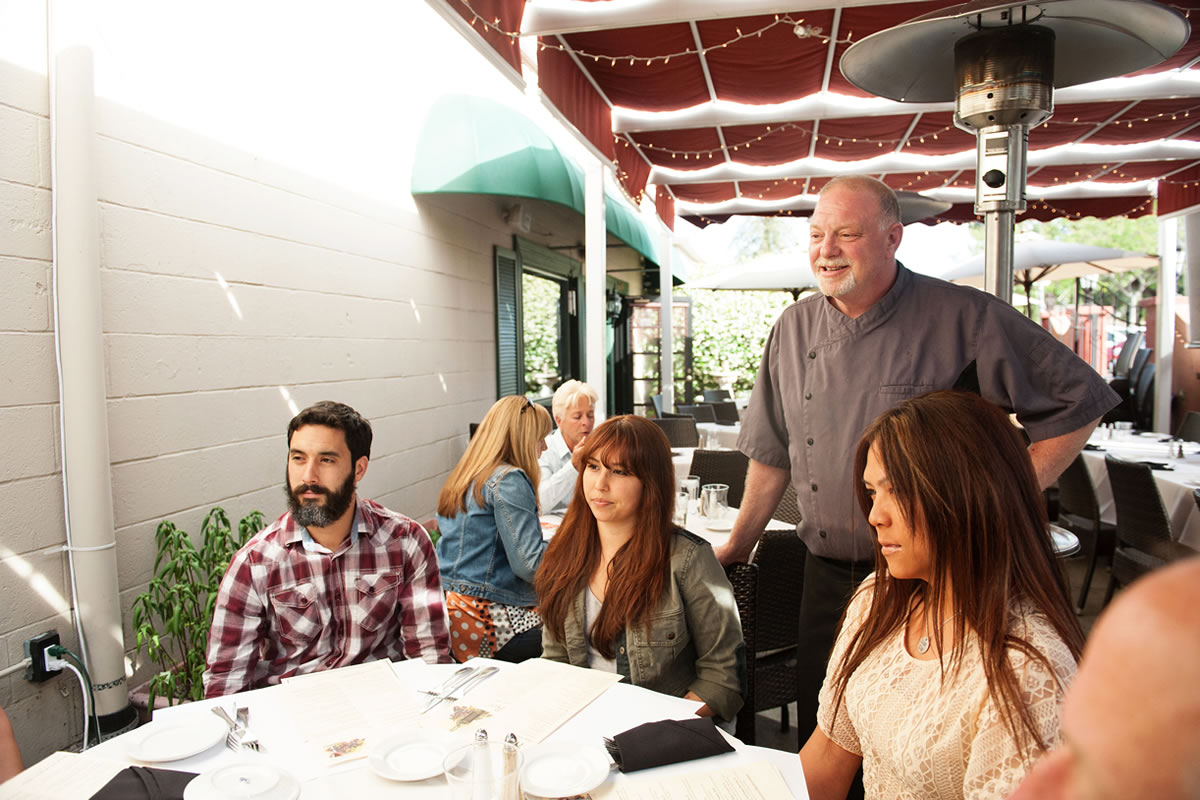 Our customers aren't afraid to tell the world that we've done a great job!

Today was the 6th Annueal Clipped Wings Christmas Party. The food was delicious as usual and David is a perfect host. His wait staff called in sick today and David and his helper handled the many patrons beautifully without a complaint. He is amazing and has established his restaurant as the place to go for a special occasion.

His Sunday brunch is delicious also.

Thank you my friend!